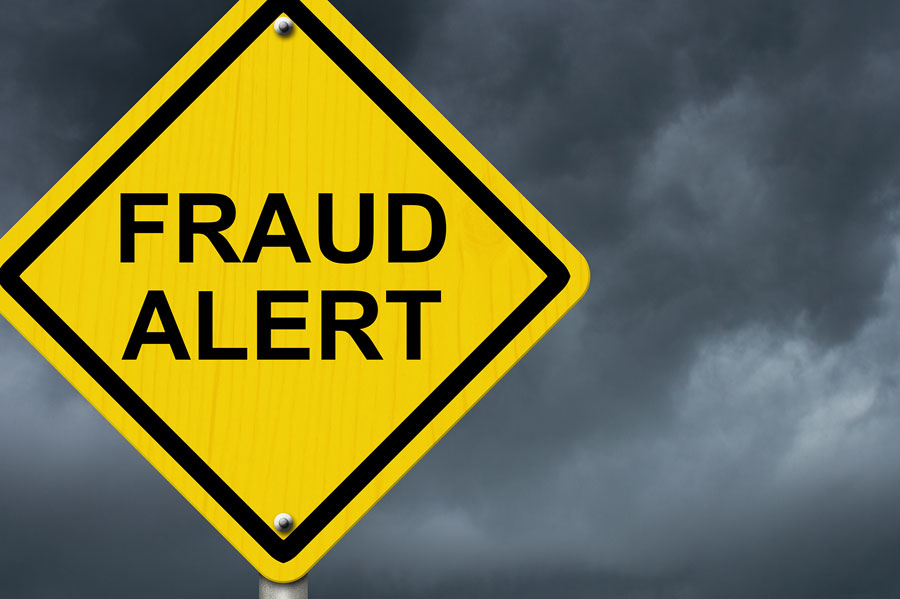 The Identity Theft Resource Center (ITRC), reports that there have been over 700 data breaches recorded in the U.S. so far this year, a 26 percent increase over the same time period in 2013. The Target breach that occurred late last year appears to have been a watershed moment that has led to a domino effect of intrusions that have continued throughout 2014. Does 2015 stand poised to eclipse the breadth and scope of data breaches that have been reported this year?