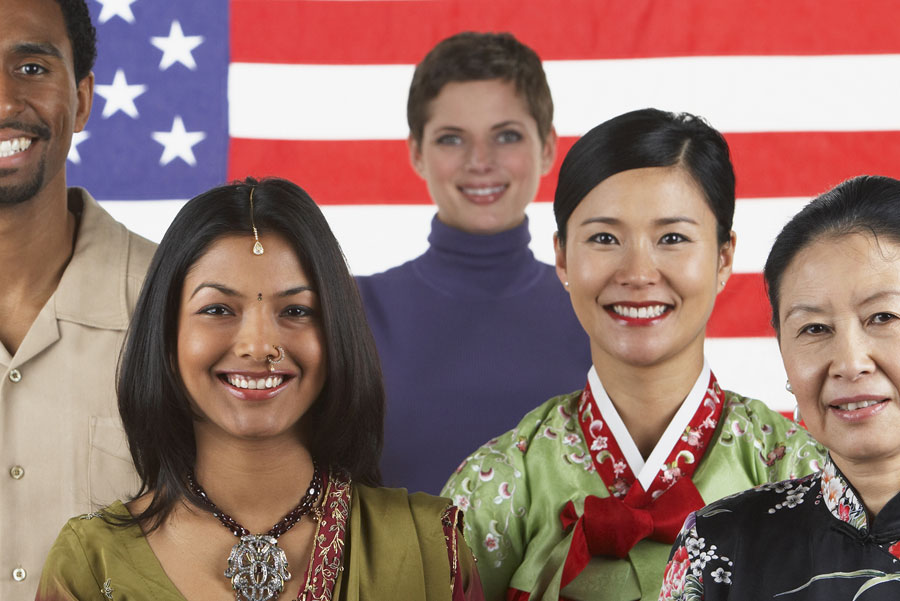 M&A Transactional lawyers have to cover a lot of ground in their deals: employment, tax, commercial real estate, intellectual property, and ERISA laws to name a few and in many cases I-9 immigration compliance is not included.

When representing the acquirer, attorneys are advised to include an indemnification clause in the deal documents to protect their client from I-9 fines for forms they inherit that contain substantive violations. If representing the seller, be sure to add an expiration date for the indemnity clause. After the deal closes, the buyer can remediate I-9 forms with substantive violations, and you don’t want your clients on the hook indefinitely if the acquiring company fails to do so in a timely manner.

In a recent case we discovered that a manufacturing firm being purchased did not use e-Verify and had inadvertently accepted fake identity documents from hundreds of hourly employees across seven states which meant they would likely have to be terminated. The likelihood of losing hundreds of skilled employees materially affected the price our client was willing to pay for the business they were acquiring. In the end, the deal closed, but the client paid a lot less for the assets of the business than they had originally planned.

In addition to vetting I-9 compliance of a target company during the acquisition due diligence, there are other related topics worth asking a question or two about that can save your client from big headaches down the road.