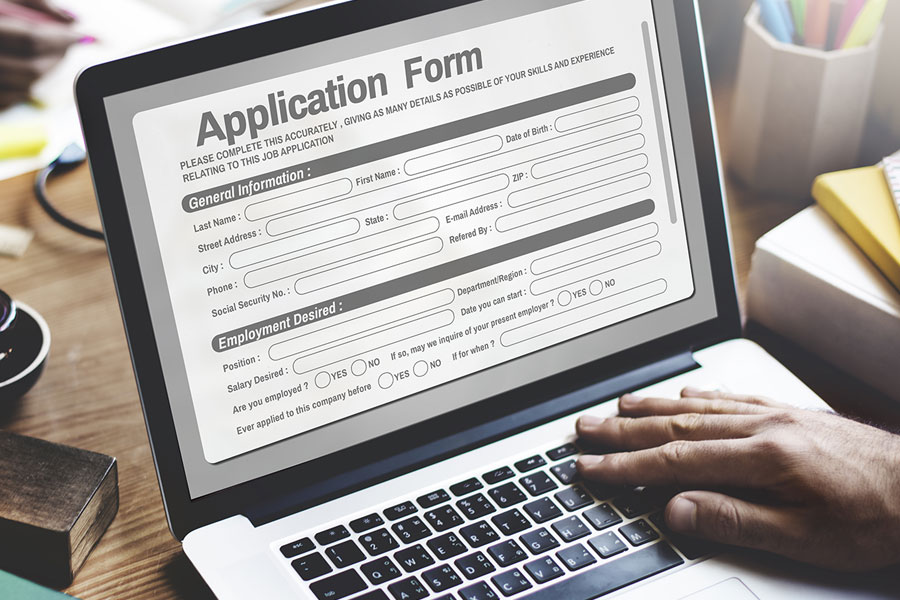 A January 2015 report from the National Employment Law Project (NELP) indicates that “almost one in three adults in the United States has a criminal record that will show up on a routine criminal background check. This creates a serious barrier to employment for millions of workers, especially in communities of color hardest hit by decades of over-criminalization.”

Reflecting the growing political consensus behind “smart on crime” reforms, elected officials from across the ideological spectrum have embraced “fair chance” hiring policies. More than 100 jurisdictions, including 13 states, the District of Columbia, and 96 cities and counties, have adopted “ban the box” and other fair chance hiring reforms.

NELP makes the case for federal reforms to promote successful reentry, including encouraging hiring practices, such as “Ban the Box,” which give applicants a fair chance and allows employers the opportunity to judge individual job candidates on their merits as they reenter the workforce.