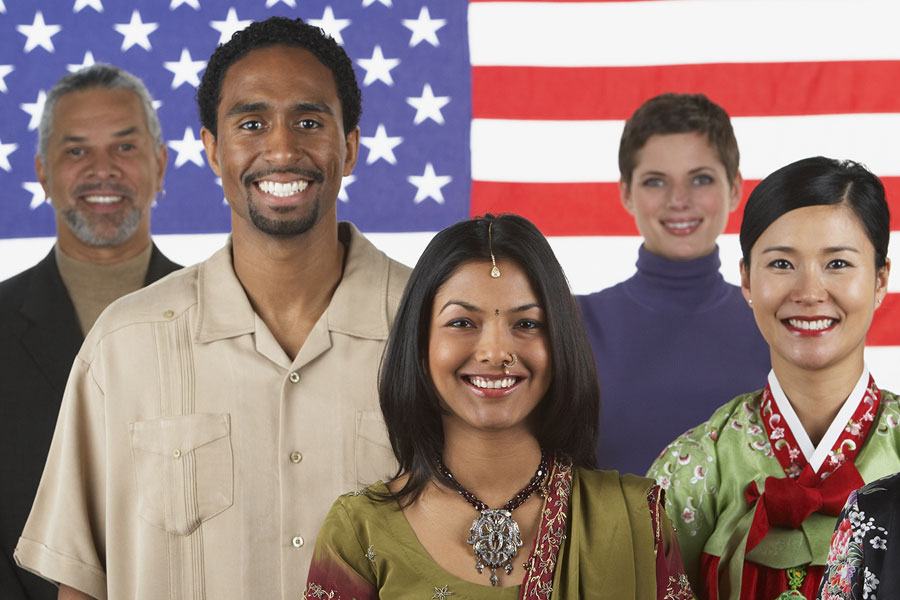 Proponents of tougher state-based immigration enforcement in Texas have won a small but significant victory. In an opinion, Attorney General Ken Paxton said a state Senate bill that went into effect last year does not supersede part of former Gov. Rick Perry’s 2014 executive order requiring state agencies and the companies they contract with to use the E-Verify system. The system screens for undocumented workers by comparing the information that potential workers submit to an employer with records maintained by the Department of Homeland Security and the Social Security Administration.Senate Bill 374 by state Sen. Charles Schwertnercodified the portion of Perry’s order that required state agencies to use the system, but didn’t address applying it to contractors or subcontractors. That led to some confusion last year about which rule to follow.Perry’s order also caused some confusion because it initially mandated that current employees needed to be run through E-Verify. But according to federal guidelines, verifying current employees’ information through E-Verify is not allowed.