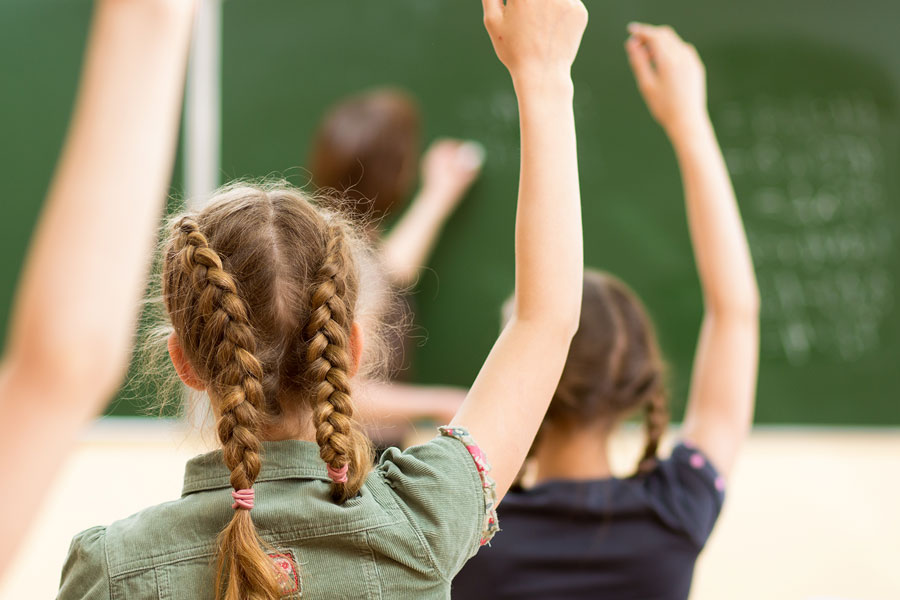 Posted May 15, 2017 by Janet Macdaniel in Background Check Laws, Educational and Childcare Hiring 714 0

Recent findings of a state audit revealed four serious findings within Brevard Public Schools. Superintendent Desmond Blackburn wasn’t surprised, but stated that the district is already taking proper measures to fix the problems. Among the key findings from the 2015-2016 audit were, for the past three years, the school district has paid $150,000 to Brevard Schools Foundation to cover “administrative expenses.” The payments in question are not permitted under state law. The district also did not perform regular background checks for at least 27 instructional employees, as required every five years by state law. In addition, the district awarded Best and Brightest teacher scholarships to eight ineligible teachers, totaling $66,050. A final finding revealed that transportation department employees have unrestricted access to inventory when a manager is not on duty.