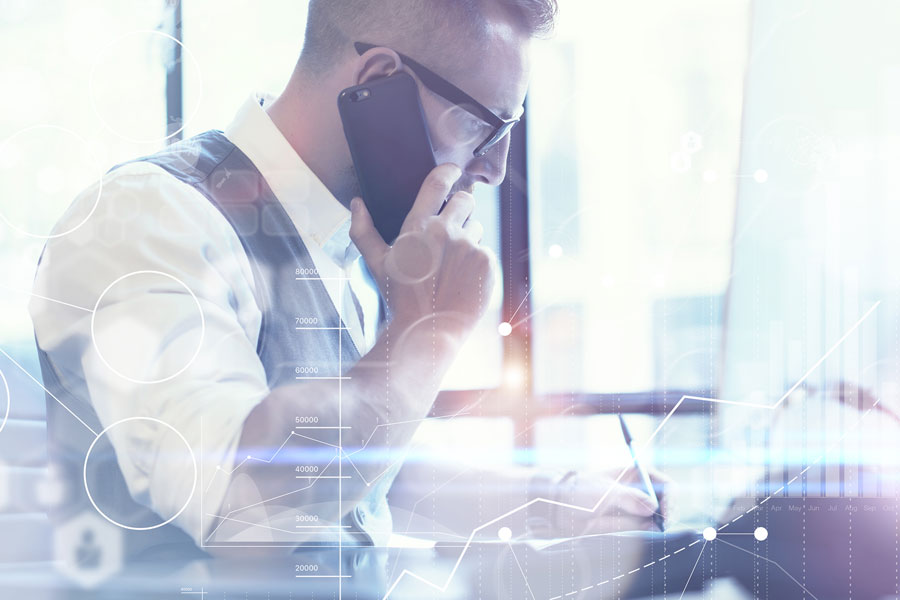 Courts have been struggling to define the contours of standing in “no injury” ever since the Supreme Court decided Spokeo, Inc. v. Robins last year. The District of Minnesota recently granted a motion to dismiss a Fair Credit Reporting Act (FCRA) claim in which a plaintiff alleged that the defendants failed to provide a compliant background check disclosure. In Fields v. Beverly Health and Rehabilitation Services, Inc. et al., the plaintiff worked for the defendants for 14 months. She later sued the defendants, claiming that their background check authorization did not constitute a document consisting solely of the disclosure that a background check would be obtained. According to the Court, the FCRA’s disclosure provision does not give consumers a right to sue upon receipt of a con-confusing disclosure that was simply presented in an improper form.