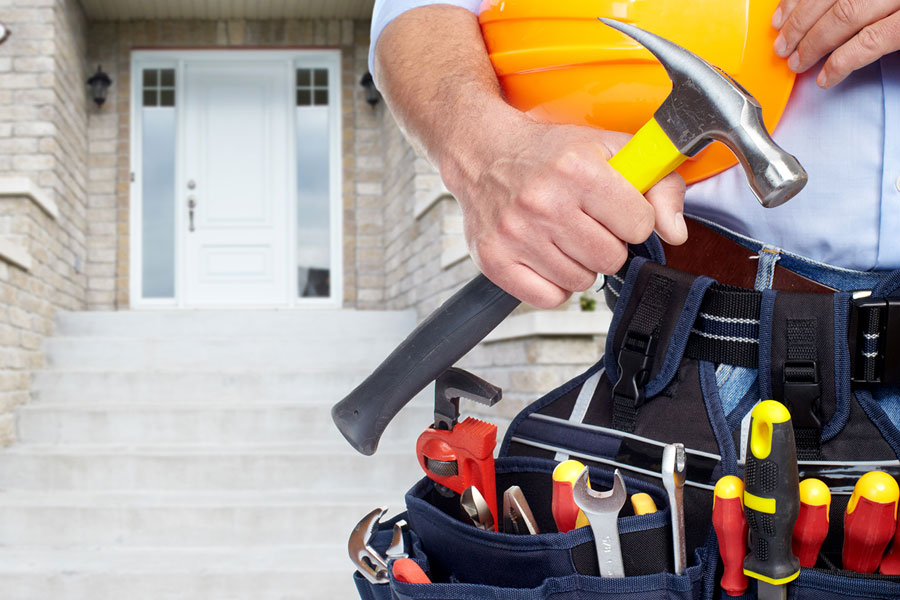 South Carolina Governor Henry McMaster recently signed a bill into law that will require those who sell or manage property in the state to undergo a background check to renew their license. The law, which will go into effect in 2020, was prompted by last November’s arrest of a real estate agent accused of killing seven people. Todd Kohlhepp, who received his real estate license in 2006 before state law required background checks for the profession, was charged with seven counts of murder, kidnapping, first-degree sexual assault and gun violations. The bodies of two individuals were found on his property. He also confessed to a 2003 cold case where four people were gunned down in a motorcycle shop and he served time for the rape of a 14-year-old girl earlier in his life.