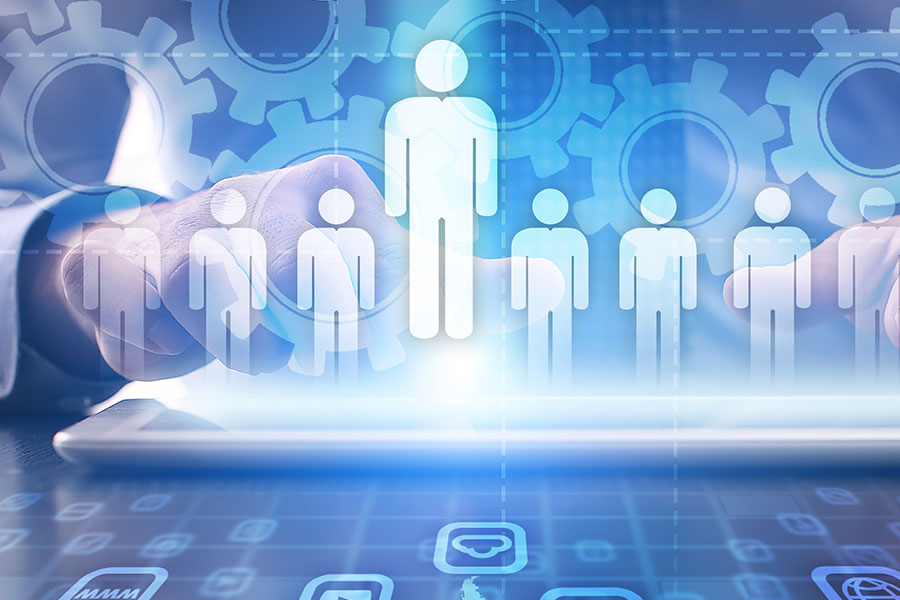 The Massachusetts Supreme Judicial Court (SJC) reversed a lower court’s dismissal, determining that a woman’s claims for disability discrimination under the Massachusetts anti-discrimination statute could go forward. After accepting a job with Advantage Sales and Marketing (ASM), Christina Barbuto was informed she would need to pass a drug test. Barbuto was told the medical marijuana she used to treat Chron’s disease would not affect her employment, but her position was terminated when she tested positive. She sued the company and its human resources representative on several theories, including handicap discrimination.