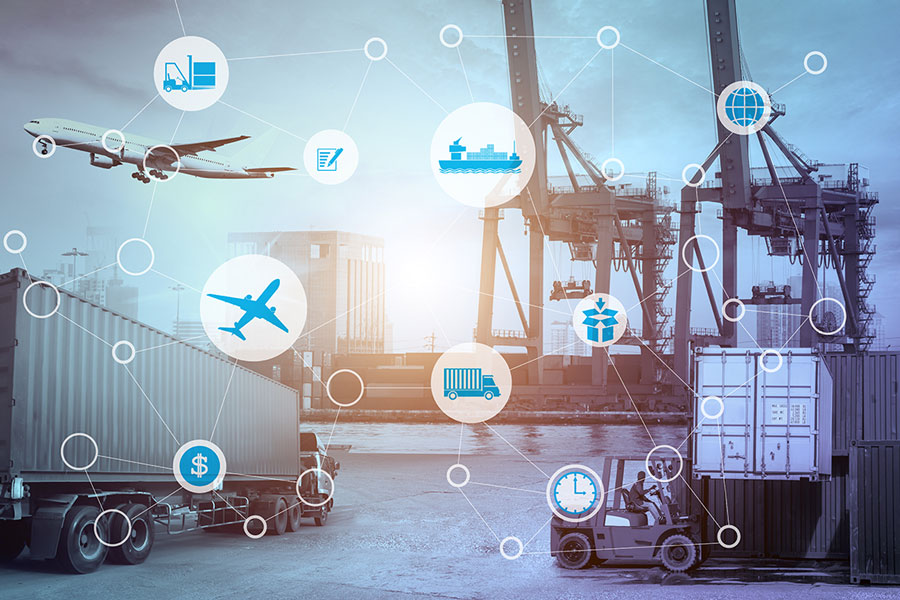 Most companies perform background checks on employees as part of the employment application or new hire process.

Lyft was successful in convincing a federal judge to dismiss a FCRA class action and order the Plaintiff to submit his claims to arbitration. When he was hired the Lyft driver had accepted Lyft’s terms of service which included a mandatory arbitration agreement. Lyft used these terms to compel the matter to arbitration.