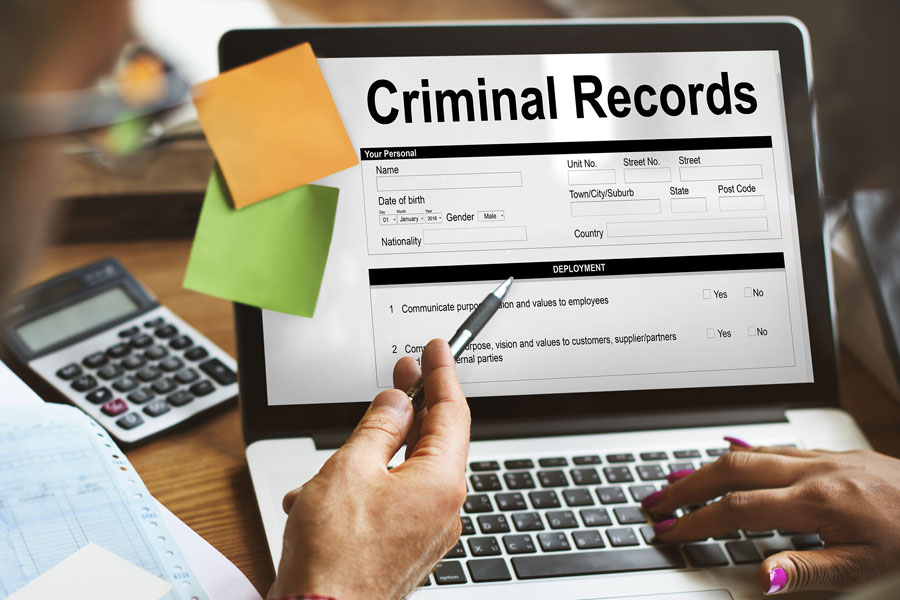 Jacob Hazlett, the former North Charleston church volunteer who was charged with five additional sexual exploitation counts was prosecuted when he was 18 years old for an attempted assault 11 years ago in Ohio. Hazlett agreed to plead guilty to the charge of attempted felony assault, court documents state.

Hazlett, now 28, faces five new counts of first-degree criminal sexual conduct with a minor. These charges come in addition to the first charge in November and eight charges of third-degree criminal sexual conduct with a minor filed in early December. All charges are based on crimes he is accused of while he was a volunteer at New Spring Church on Ashley Phosphate Road. North Charleston Police Maj. Scott Perry says the investigation currently includes a total of 12 victims.