Reminder: Confusing Background Check Disclosures Can Get an Employer in FCRA Hot Water! 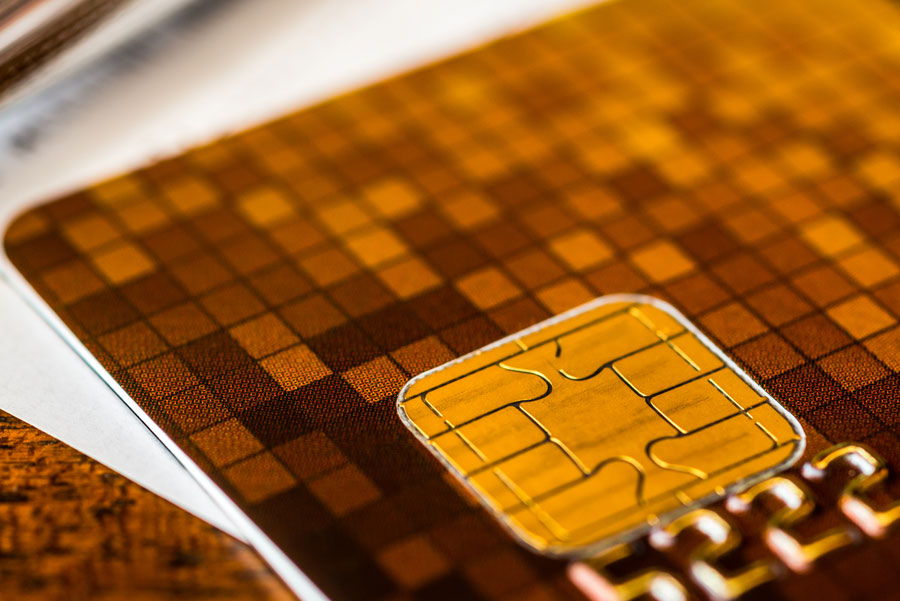 Reminder: Confusing Background Check Disclosures Can Get an Employer in FCRA Hot Water!

The Ninth Circuit Court of Appeals recently granted a dismissal for lack of standing in Mitchell v. Winco Foods. The Fair Credit Reporting Act (FCRA) case was dismissed when the Ninth Circuit agreed that Mitchell failed to establish the requisite standing because she alleged that WinCo’s job application forms were not FCRA-compliant, however she failed to demonstrate how those alleged violations harmed or presented the risk of harm to her protected interests. When discussing the possibility that Mitchell was simply confused by the disclosure, the court referenced its own decision in the case of Syed v. M-I, LLC, in which it held that “the [FCRA] disclosure requirement at issue … creates a right to information by requiring prospective employers to inform job applicants that they intend to procure their consumer reports as part of the employment application process.”