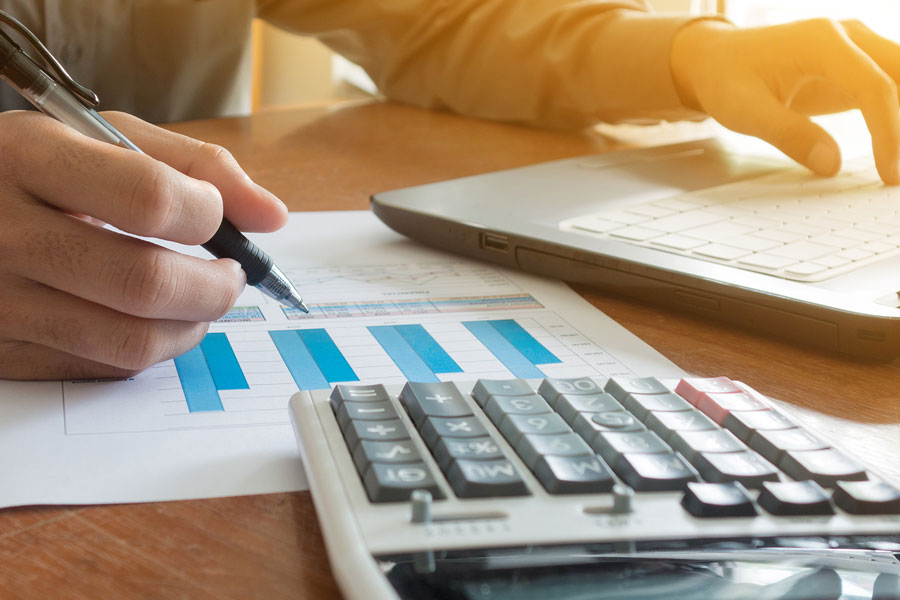 A decision by the Southern District of Iowa in Smith v. Mutual of Omaha Insurance Company has provided some hope for those seeking ways to defend against Fair Credit Reporting Act (FCRA) class action claims. The plaintiff in the case claimed he did not obtain a position as an insurance agent based on his background check and that the company failed to comply with pre-adverse action requirements. The court, however, ruled in favor of the business, holding that FCRA requirements are not applied in the same way for independent contractors. In the plaintiff’s added Section 1681b(f) claim, however, the court ruled that language used in other documents such as the contract between the consumer reporting agency (CRA) and company may also be relevant to the overall FCRA compliance analysis.