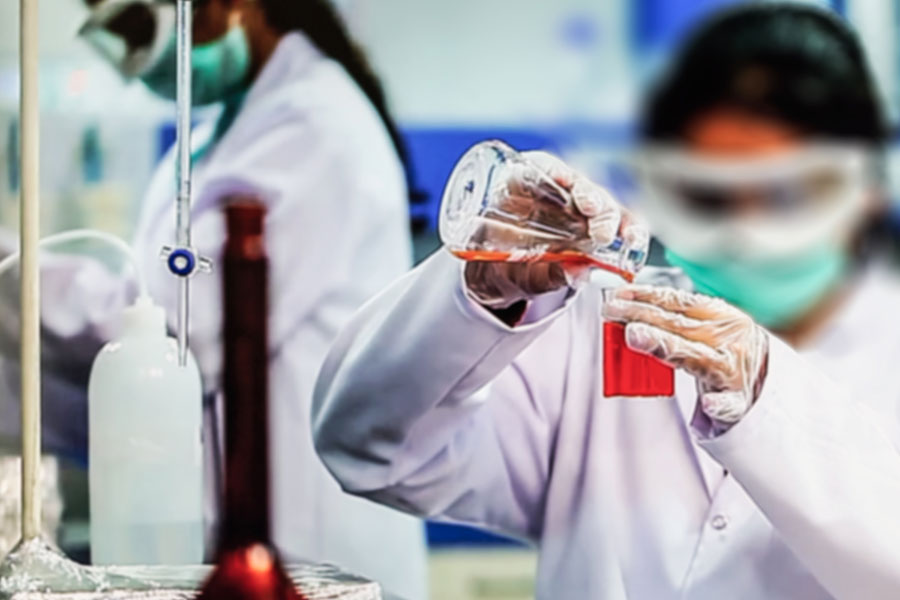 Although the car of a Mid-South nurse was found with meth, marijuana and 600 prescription pills inside, her license has remained untarnished. The state’s licensure verification database, along with the national database, Nursys, both state “no history of disciplinary action.” A spokesperson stated that “there is no state law or rule that permits automatic action against a health professional’s license if he or she is charged with a crime.” The same was the case for a nurse at the Memphis Cardiovascular Clinic after she was accused of using a pre-signed pad to fill 972 prescriptions for herself and others. Although she was fired and her file was flagged on a nurse licensure database, Tennessee Rep. Antonio Parkinson (D-Memphis) said due process is vital and “until she’s found guilty, it’s an accusation.”