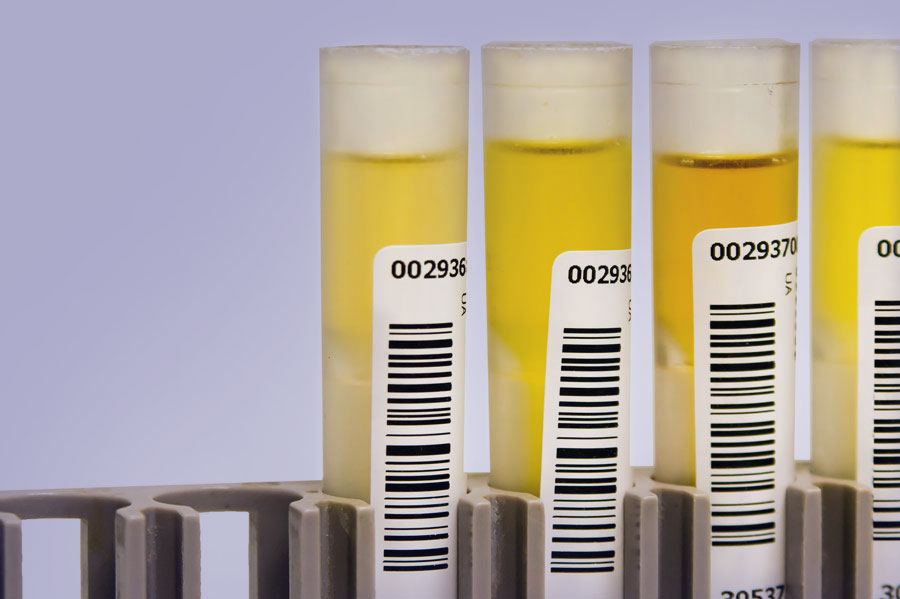 Dr. Carolyn Clancy, the VA’s interim under secretary for health, told the House Committee on Veterans’ Affairs “there are active discussions going on now” about how to deal with the growing number of vets seeking to use medical marijuana for their ailments. She said “there’s an incredible opportunity for us to learn from some of those experiences, but I think that we have to be careful given the variation in legal issues.”

California Assemblyman Ken Cooley filed Assembly Bill 266 with the backing of the California League of Cities and the California Police Chiefs Association. The bill seeks to impose state-wide regulation on the Golden State’s medical marijuana scene.

Florida Rep. Greg Steube (R-Sarasota) has filed House Bill 683 , which would only allow people with eight specified medical conditions to use it and which bars the use of smoked marijuana. Sen. Jeff Brandes (R-St. Petersburg) earlier filed another, less restrictive medical marijuana bill.

In Washington a statewide medical marijuana regulation bill was introduced.