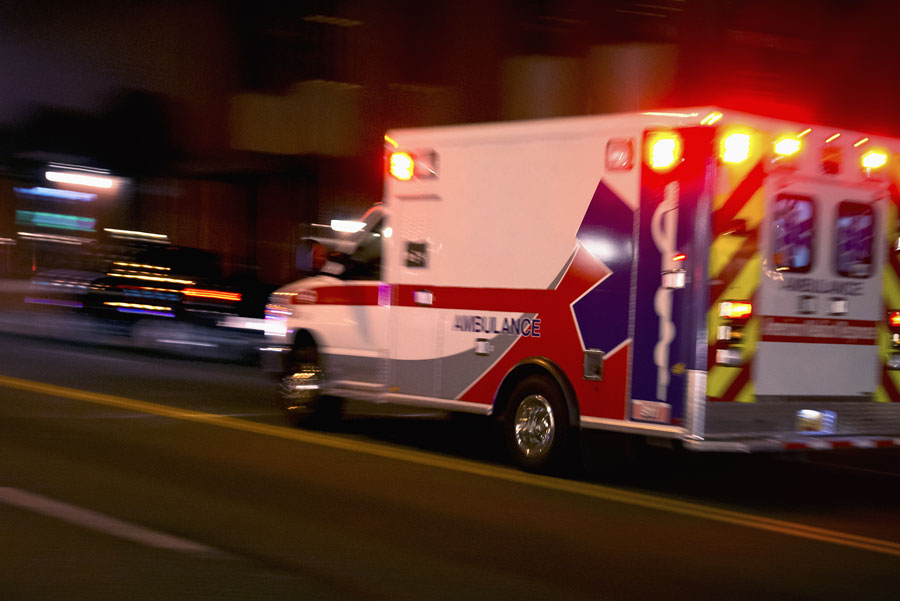 The Indiana Supreme Court recently considered whether the plaintiff in a wrongful death case can bring employment-based claims against an employer if the employer has admitted the employee involved in the death was acting in the scope of their employment. Pizza Hut employee Amanda Parker struck the scooter driven by David Hamblin, knocking him to the ground and into the path of another car that hit and killed him. The employer admitted that Parker was acting within the scope of her employment, therefore, Hamblin’s estate can only bring a wrongful death claim under the theory of respondeat superior. The victim’s counsel pointed to the 1995 amendment of the Comparative Fault Act, which held that the plaintiff’s employer can be assessed for fault based on negligent hiring.