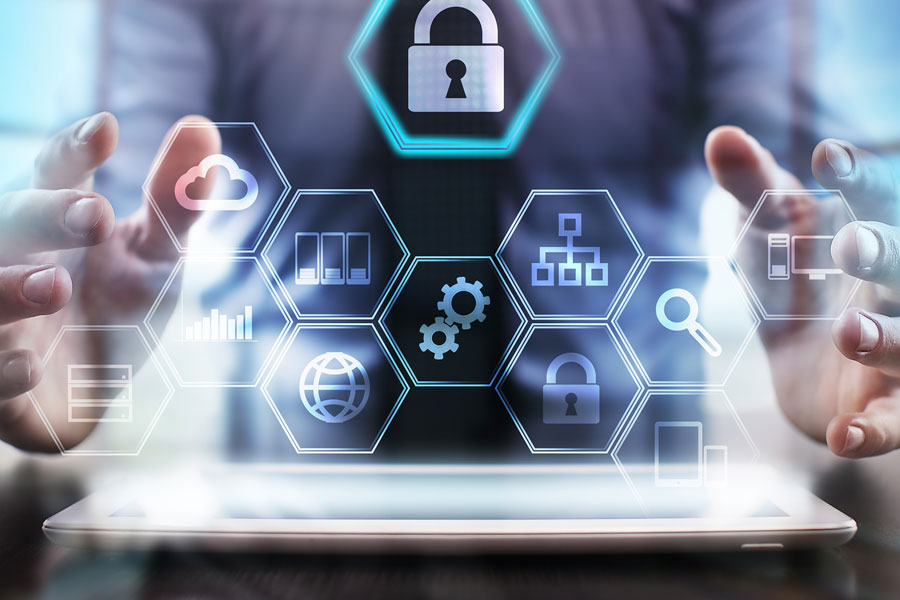 While most Fair Credit Reporting Act (FCRA) lawsuits proceed in federal court, plaintiffs are permitted to file in state court. A class action was recently filed in state court in Los Angeles, where the judge did not decide on any issues of liability, but rather that those questions can be decided in one proceeding on behalf of the class members. In the case, the plaintiff’s prior record of battery was expunged in 2010. He was hired and scheduled for orientation when the employer placed a “no-hire recommendation” in his file one day after receiving his inaccurate background report. The plaintiff sued, alleging violations of the FCRA and sought certification of two separate classes – one that states the employer’s statement “fully understand[s] that all employment decisions are based on legitimate non-discriminatory reasons and a second that claims the employer failed to provide pre-adverse action notices before taking adverse action against job applicants.