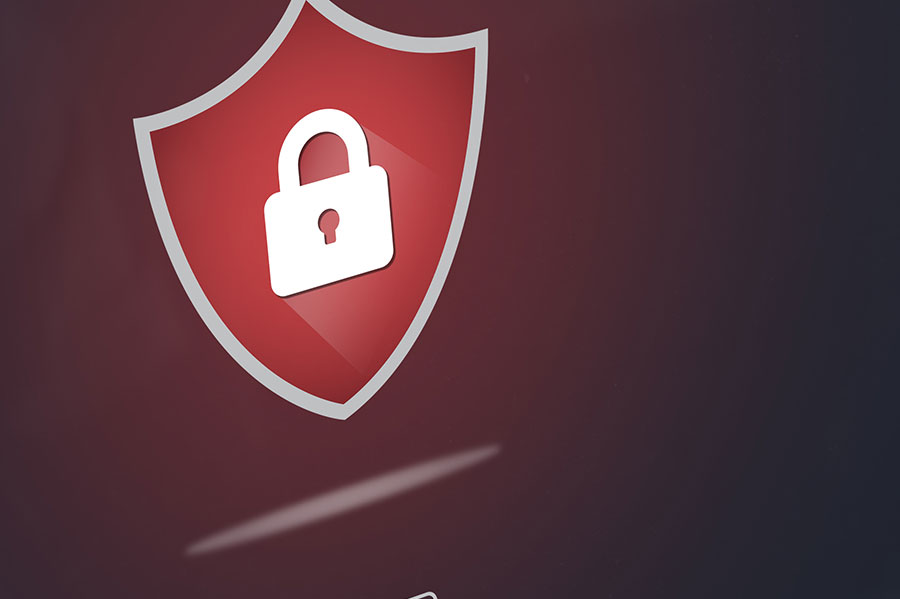 The first annual review of the Privacy Shield framework was held this month. A marked increase in organizations saying they are already using or intend to use the Privacy Shield framework has been noted. The review revealed a 10% increase, up from just 34%, saying they will transfer personal data from the European Union (EU) to the United States with the Privacy Shield in mind. 548 organizations from both the public and private sectors were included in the IAPP-EY Privacy Governance Survey. The survey revealed that 67 percent of companies with fewer than 5,000 employees say they intend to use it as a data transfer mechanism. Eight-eight percent of the organizations that responded to the survey, however, said they will use model clauses when transferring data from the EU.